One in – One out as Blues lose O’Nien 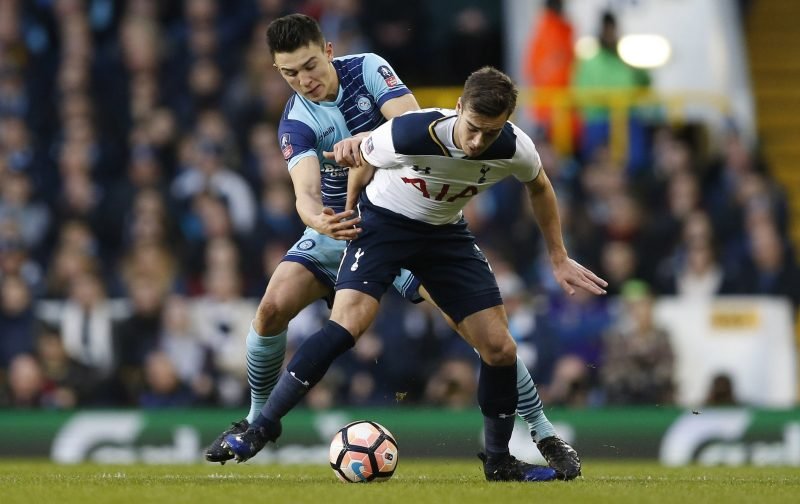 With only a week to go until the start of the season, Wanderers fans were yesterday rocked by the news that popular midfielder Luke O’Nien is being sold to Sunderland.

O’Nien joined the Chairboys in July 2015 and made 119 competitive appearances, scoring 16 goals.

But the stats don’t tell the full story of the combative youngster whose energetic midfield performances were so crucial to Wanderers’ chosen style of play.

Central midfield was already an area where Wycombe appeared to lack quality in depth, and O’Nien’s departure gives manager Gareth Ainsworth further cause to strengthen ahead of his attempt to consolidate a place in League One following last season’s promotion.

Williams spent the latter part of last season at Adams Park, making 6 appearances and scoring one goal, a crucial match-winner at Yeovil Town. The young forward scored Wycombe’s only goal in last night’s friendly at Maidenhead, and could feature on Saturday as injuries begin to take their toll with Scott Kashket and Nathan Tyson both likely to be out for a while.