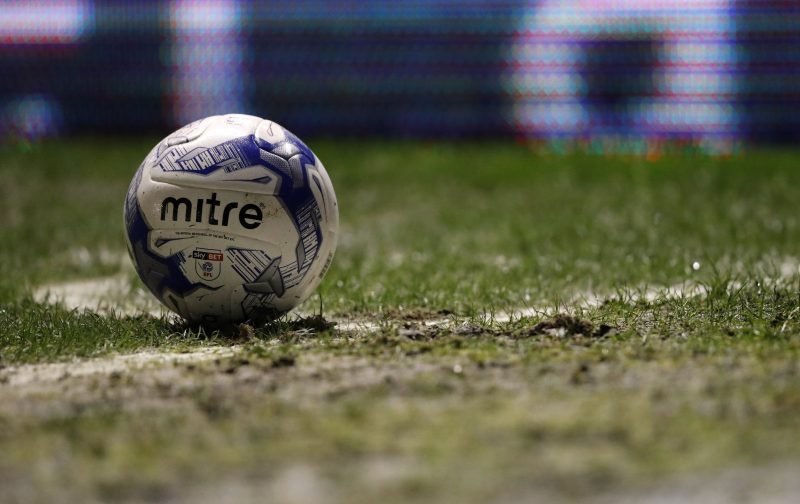 Following yesterday’s stalemate against Port Vale at Adams Park, here are some views from the opposition manager Neil Aspin and some of the Valiants’ supporters.

Aspin was pleased with a point on the road.

‘I am very proud of the efforts of the players this week. I think they deserved to win the game on Tuesday night and didn’t get what they deserved.’

‘You needed 11 players to work hard to get any type of result. Of course we would like to be winning games which we are not at the moment, but you have to say that is a point gained.’

Aspin was also pleased with his team’s defensive work against the Beast.

‘It is a test of the two centre halves. If they get bullied then you are going to lose the game. He is vital to the way they play, he is the focal point, and you need to keep him quiet to have any chance of getting the result. The two centre halves were backed up with the goalkeeper, who made saves when he needed to, and the two full backs did a good job as well,’ he said.

The Port Vale fans were more than happy with a point and delighted in their team’s successful attempts to tame the Beast.

The following extracts are taken from the One Vale forum.

melv said: ‘For a big lad Akinfenwa sometimes goes over far to easily.He likes to play the big strong man, then does his best to win a free kick. Well done Vale. A very good well earned and deserved point.’

vale@rocks said: ‘Well done all of the players. Great point’.

valeparklife said: ‘Proved myself (and a lot of others) wrong today. We really need a win soon though…’

mbycars said: ‘Happy with that, great battling performance and for once Akinfenwa didn’t score against us’.

valefan16 said: ‘Smith’s shorts will be by his ankles with the beast in his pocket!’

Class Personified said: ‘Great result as I didn’t give the team a prayer against them. I think the drop is between us, Barnet and Grimsby. Chesterfield have games in hand and have to play the teams around them so I think they will be ok. Our goal difference is far superior to the teams around us as well’.

davehartshill said: ‘Great result. I`ve been quite critical of Aspin recently but he got it spot on today. Sounded like we played well, didn’t create a lot but stayed solid, hard to beat and kept The Beast quiet’.

Danish Valiant said: ‘Still can’t get my head around, how Akinfenwa is a pro footballer! He’s 25 stone, and if you tell me his gut is all muscle, your having a laugh! He’s non mobile, contributes f… all to their style of play and is 35 years old. If he gets a contract somewhere next season, he must be ******* himself laughing all the way to the bank!”

valiant_593 said: “Scores goals for fun at this level and always has done”.

SourceoftheTrent said: ’18 goals this season says not. He’s past his best but still murders L2 defences, when he was at Northampton he was class and had no little skill, at that time I would have loved us to sign him. Quality player and a lower league legend’.

TJHValiant said: ‘I was at the game and wow what an effort! That’s clearly our best line up in a long time. Boot played well, Pugh organised things well and Barnett was excellent, defending well while also looking dangerous in attack. Whitfield was very good. Smith didn’t let Akinfenwa near anything and the fat git got dirty. Several disgusting fouls.

Nice to see Ainsworth applaud our fans at the end too. Overall this is the best away performance I have seen since the Page days.

We honestly could have won that but at worst we utterly matched one of the best teams in the league’.

Loggerheads Sage said: ‘So glad i was wrong about Smith and the beast today. First game I thought he was bullied horribly and feared a repeat. I think that game hit Smiths confidence – chuffed for him today – and Boot – young local lads who need encouragement not boos’.

Conrad said: ‘As can be expected in a good result, away at a top team, there were a number of good performers, notably Boot, Howkins, Barnett, Montano and Worrall. My motm would go to Boot for the best goalkeeping display since the Jak Alnwick days’.

PV1972 said: ‘I’d agree that Boot was probably MOTM, looked assured and produced a couple of vital saves. We had a few wobbles at the back, but overall it was a solid team performance against a strong team and we carried a bit of threat too.

Worralls booking was an odd decision. I have no idea why he decided to put the ball out for a throw right in the corner instead of kicking it back to the keeper when they had an injury’.